The enemy comes in disguise.  Yesterday as I was walking my dog, a young woman wanted to meet her.  The woman’s disposition was joyous as she loved dogs, but in the conversation she a) argued about the breed she thought my dog was b) insinuated we had taken home from the shelter a dog that was merely “lost” c)  suggested the dog had not been abandoned on the highway by the previous owners, but probably jumped out of a farm truck (thus the road burn I mentioned) d) implied we were guilty of taking a dog that already had a good home, because if she hadn’t been in a good home first, she wouldn’t be such a nice dog.  The woman had fabricated a version of my dog’s life story.

I walked away from the conversation thinking, “What was that all about?  That woman was very misguided.”  The woman knew nothing about the real details of our dog’s adoption.  Her motive seemed to be to cast doubt and induce false guilt.

Later, I realized those were suitcases the enemy wanted me to pick up.  I told the enemy to get lost, I would not hear of such fallacies.  I would not be taking his suitcases home with me.  I did not take my dog from some kind nice family.  Wherever my dog came from she’d been at the shelter long enough for an owner to call and if her owners were so proper they would have had the 1.5 yr old mutt fixed, chipped and tattooed.  They had not.

My dog was the result of prayer.  My son and I prayed before going on the hunt to find the right dog for our family.

The enemy is sly, so watch out.  If you feel troubled, conflicted or in pain with false guilt, get rid of it.  Put the suitcases down.  They do not belong to a child of God.
No comments: 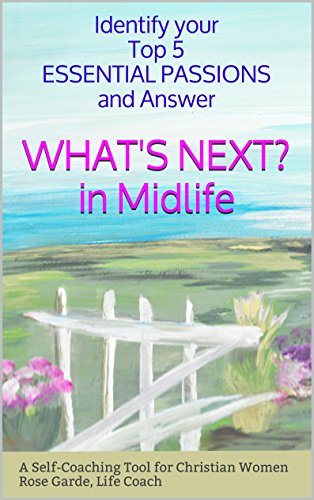 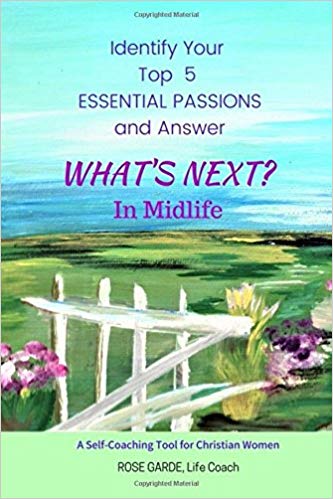 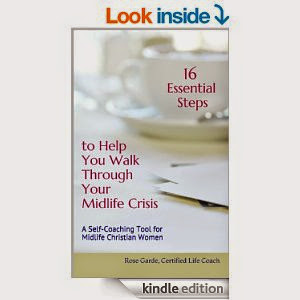 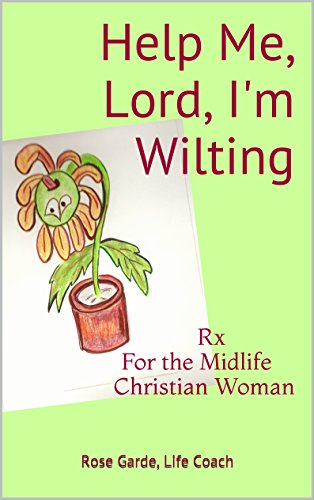